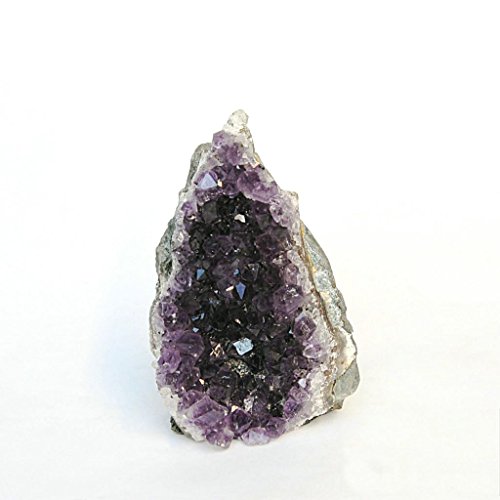 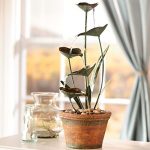 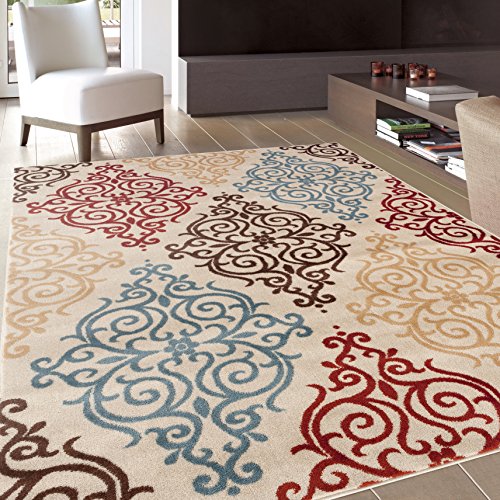 Amethyst is a violet variety of quartz. ?The name comes from the Ancient Greek word amethustos, a reference to the belief that the stone protected its owner from drunkenness. The ancient Greeks and Romans wore amethyst and made drinking vessels of it in the belief that it would prevent intoxication, while medieval European soldiers wore amethyst amulets as protection in battle in the belief that amethysts heal people and keep them cool-headed. It is one of several forms of quartz. Amethyst is a semiprecious stone and is the traditional birthstone for February. Amethyst occurs in primary hues from a light pinkish violet to a deep purple. Amethyst may exhibit one or both secondary hues, red and blue. The best varieties of Amethysts can be found in Siberia, Sri Lanka, Brazil and the far East. The ideal grade is called “Deep Siberian” and has a primary purple hue of around 75¨C80%, with 15¨C20% blue and (depending on the light source) red secondary hues. JIC Gem¡¯s grade system is equivalent to standard systems, where ¡°Deep Siberian¡± is similar to EX grade. The color of amethyst has been demonstrated to result from substitution by irradiation of trivalent iron (Fe3+) for silicon in the structure, in the presence of trace elements of large ionic radius, and, to a certain extent, the amethyst color can naturally result from displacement of transition elements even if the iron concentration is low. Chakra: Seventh Chakra – Crown or Pineal Gland. Associated Planet: Saturn. Zodiac: Pisces (also Aquarius, Aries, Capricorn). Birthstone: February.